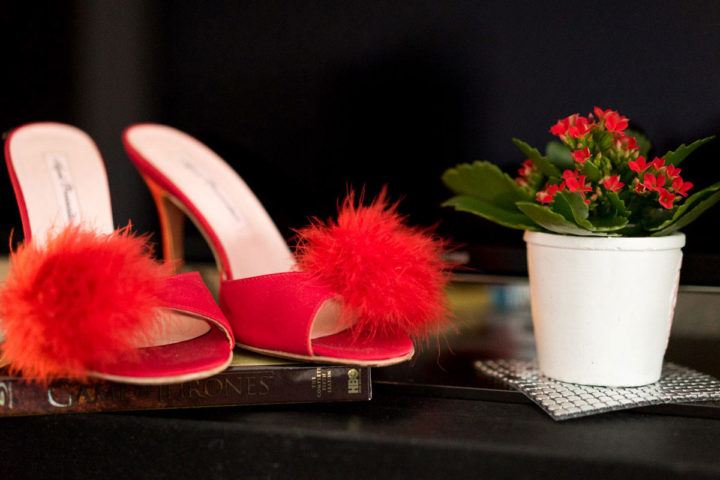 When it’s getting cold and gloomy outside, I like to cuddle up with a huge blanket and a cup of tea (my favourite at the moment is “Tsarevna” by Kusmi) on my couch and watch TV. Unfortunately, the TV programme (at least in Germany) is quite dissatisfying, so Amazon Prime and Netflix are my best friends at the moment. Of course, I personally love to watch series where the action takes place in the past. By now, there are a lot these series available, so decided to create a blogpost that gives you an overview over the best retro and vintage series on Amazon Prime and Netflix.

PS: My favourites are marked. 😉

The best retro and vintage Series on Amazon Prime & Netflix

My aim with this article was to create a kind of timeline, chronologically sorted by the time in which the action of the series takes place. So it’s easier for you to pick the ones in the era you like most. Or you just start in the very beginning with the Vikings and end up in the 80s. 😉 So let’s start with the historical series.

PS: I’m going to update this blopost on a regular basis, so it can definitely make sense to check it out more than once.

What are your favourite vintage series? Do you maybe know even more retro and vintage series on Amazon Prime or Netflix? Tell me in the comments! I’m really thankful for every recommendation. Winters in Germany are long and cold, so enough time for binge watching. 😉

*No liability assumed. Which series is provided by which provider can change and differs from country to country.  😉