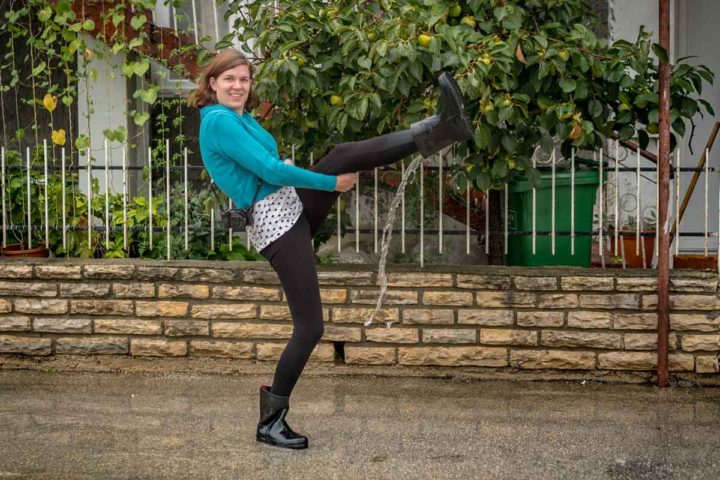 In my last outfitpost from Croatia, I told you that I’m not too sad about the bad weather on day ten of your vacation. Well, if I had known what’s going to happen the next day, I definitely wouldn’t have said that. Early in the morning, at about 6 o’clock, everything started with a heavy thunderstorm. When one thunderstorm was over, the next one started. We actually wanted to visit Zadar again, but luckily, after a power failure, we decided it would be best if we stay at home. 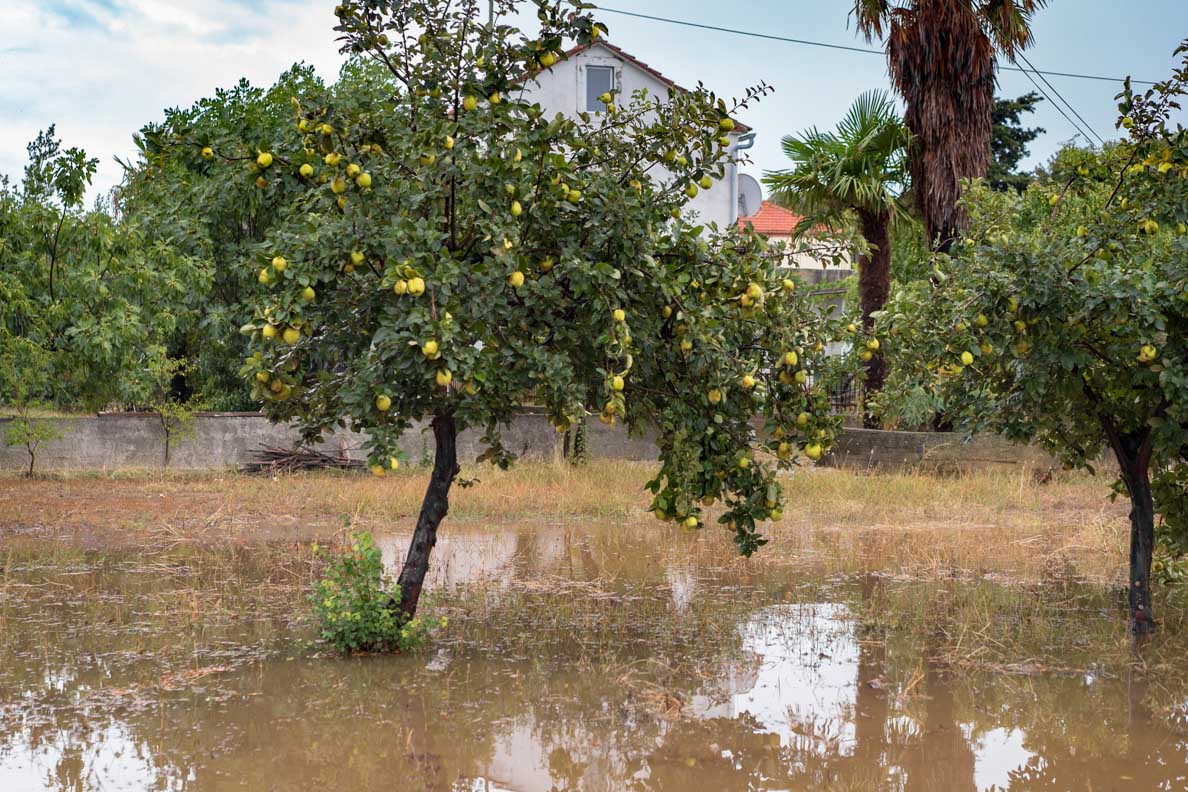 As we found out a bit later, the storm in Zadar was even worse. Streets, underground car parks, and popular places were completely flooded. 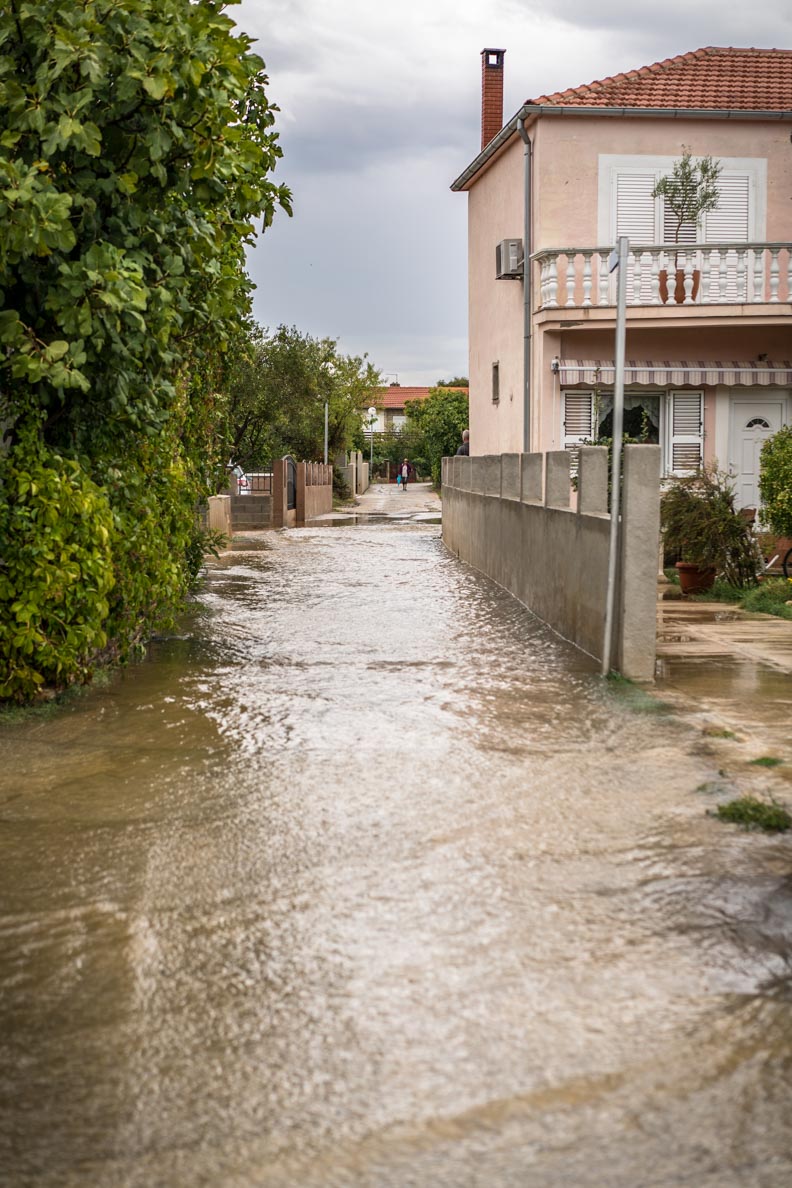 However, after so many hours full of rain, our garden was under water as well. There are living lots of wildlife turtles in our garden and I was really worried about them. So we put on our rain jackets and rubber boots and went out into the floods to search for them. Luckily, we were able so find most of them. We saved eight baby turtles and took them into our house so that they can warm up. As soon as everything is dry again, we will release them. For the huger ones, we build a shelter on a small hill, so they are safe as well. 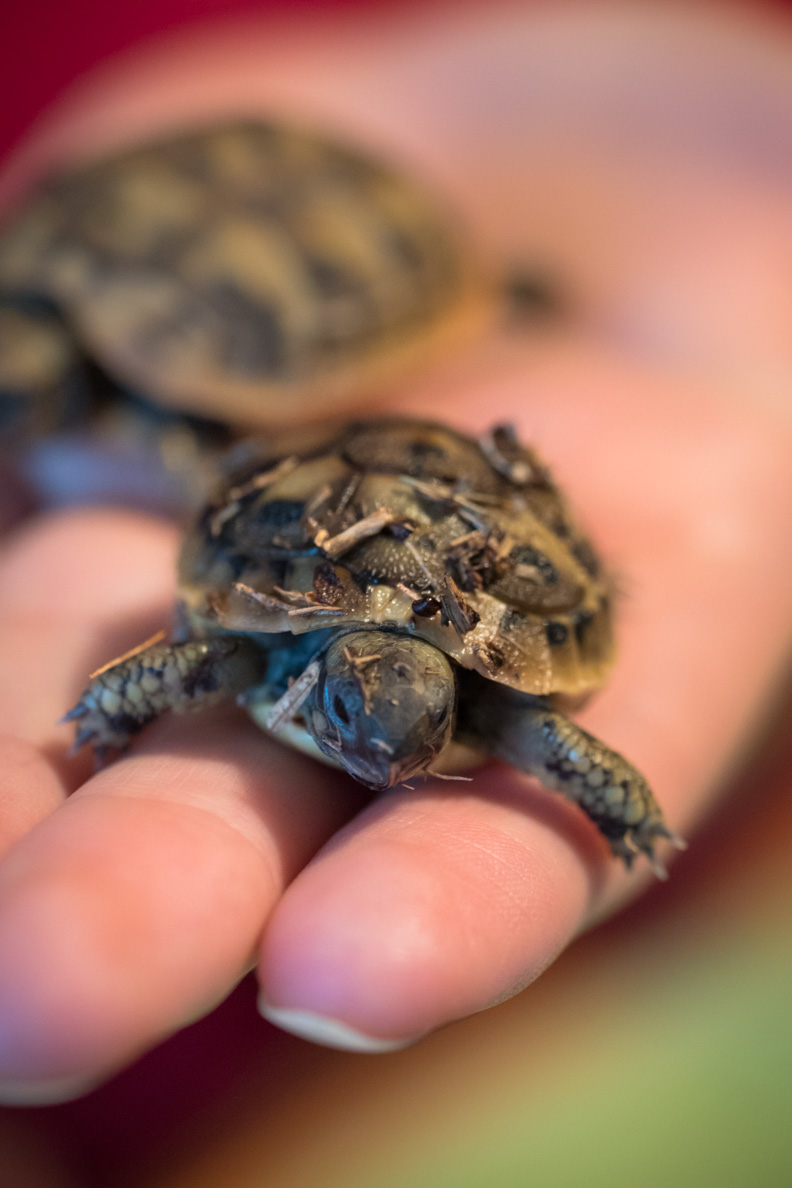 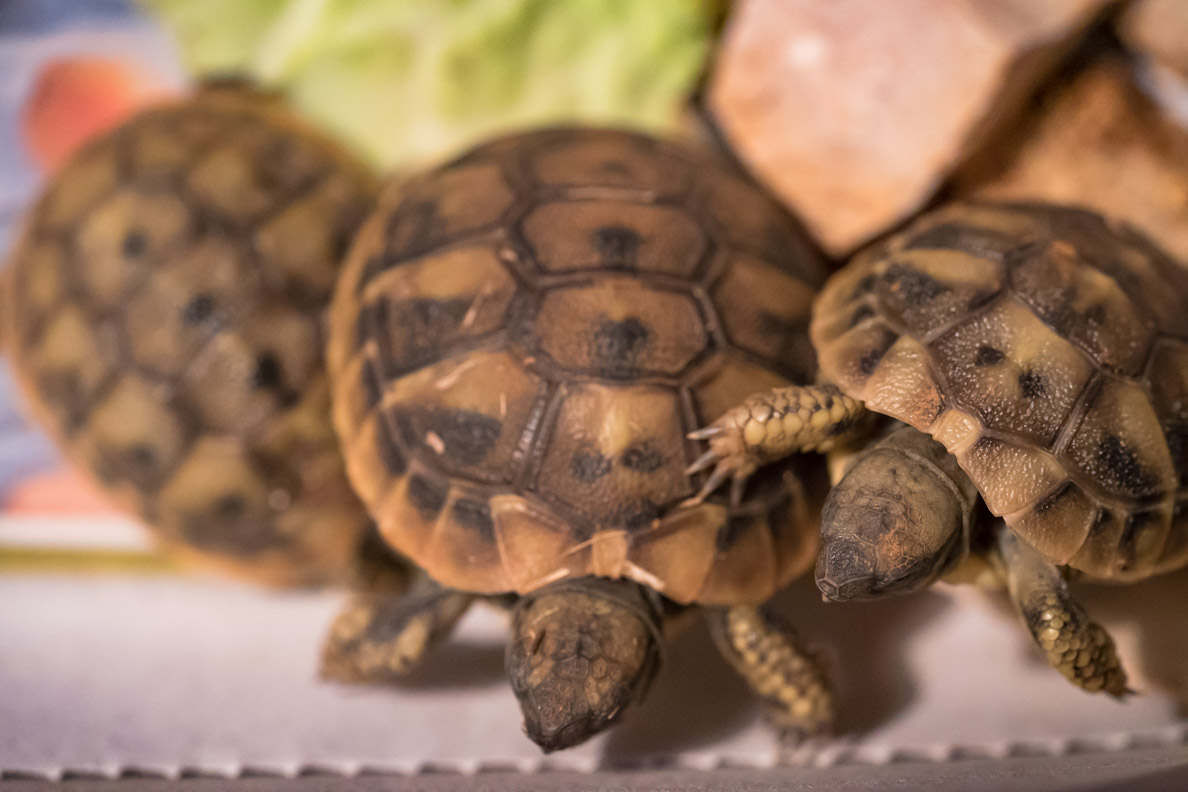 In the afternoon, the rain stopped for a while and we decided to go out for a walk. Only then it became clear to me how incredible lucky we were. We had some water in our cellar, however, everything else is still dry. Not everyone in and around Zadar was that lucky, though. Lots of houses were flooded, and most of the streets were under water. 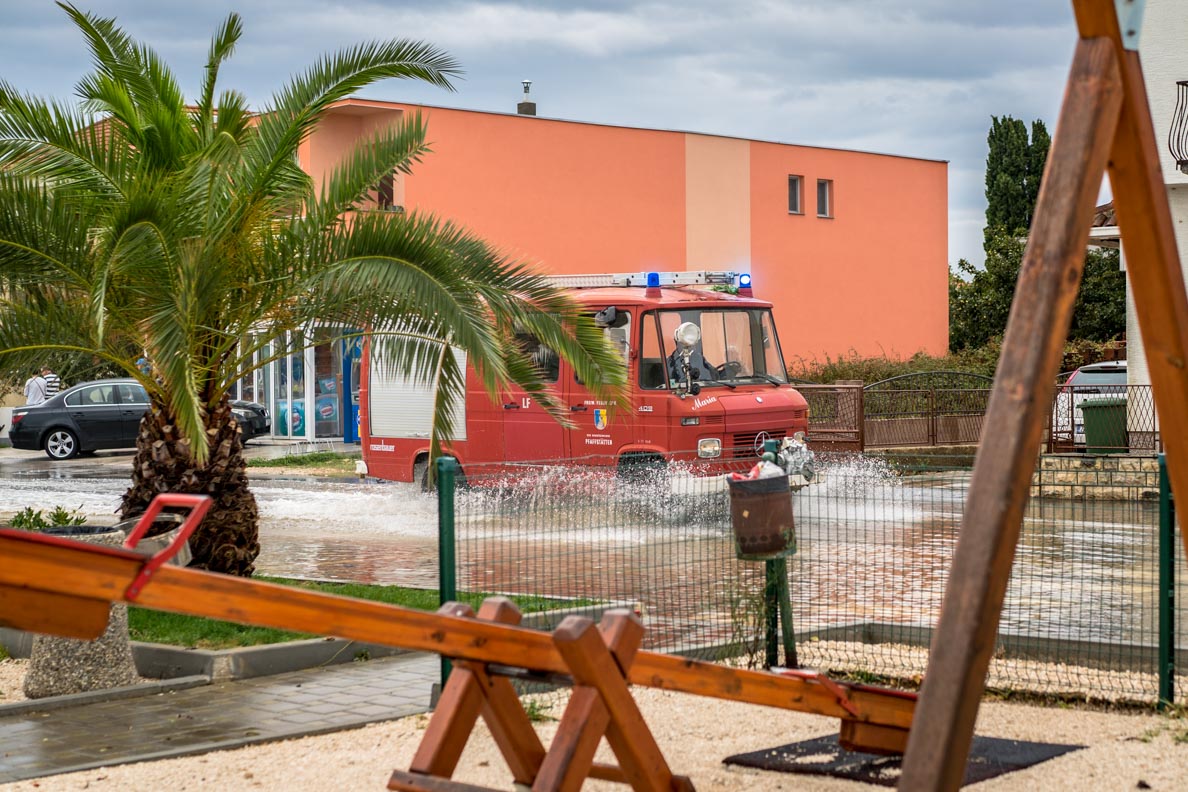 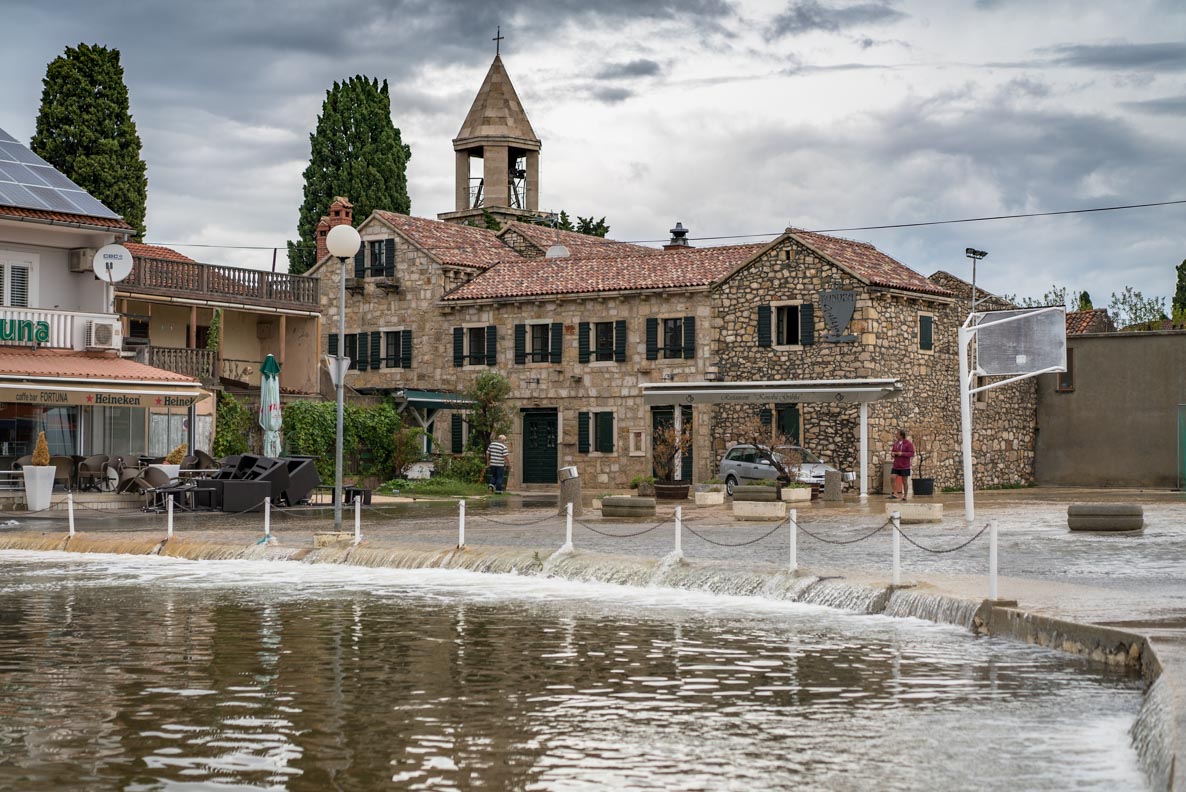 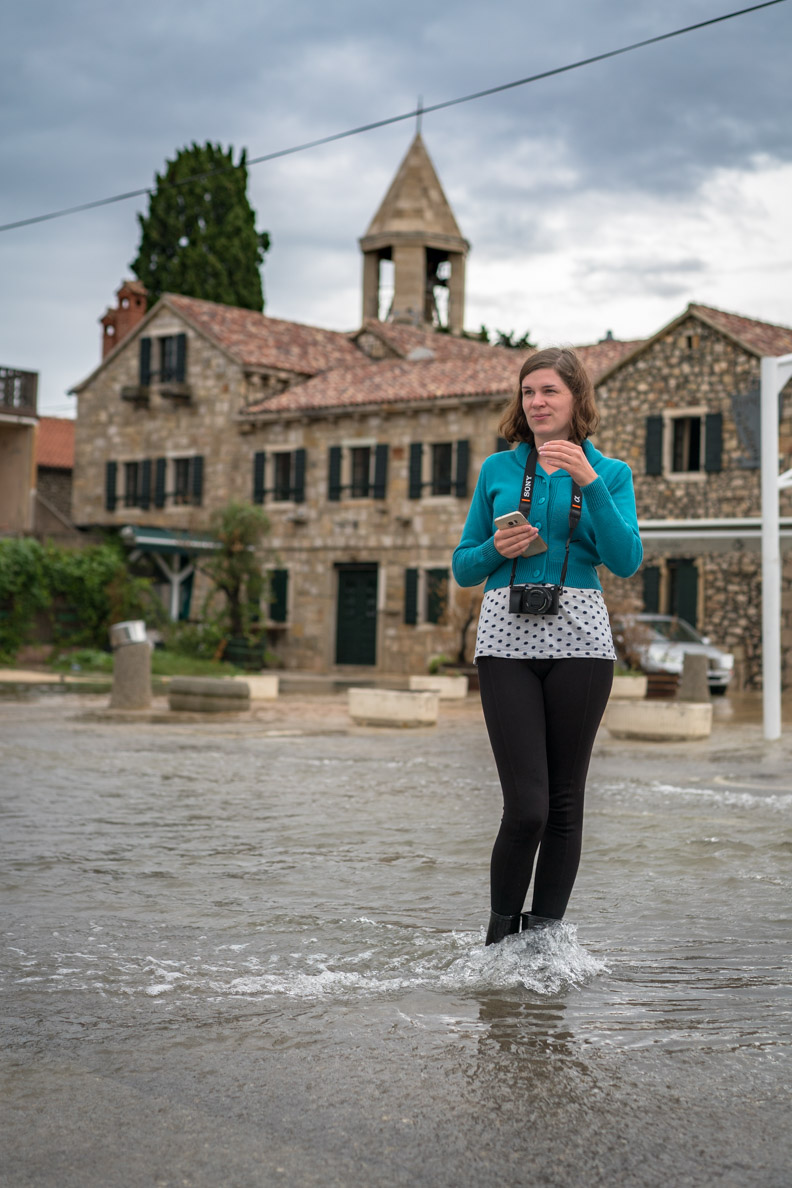 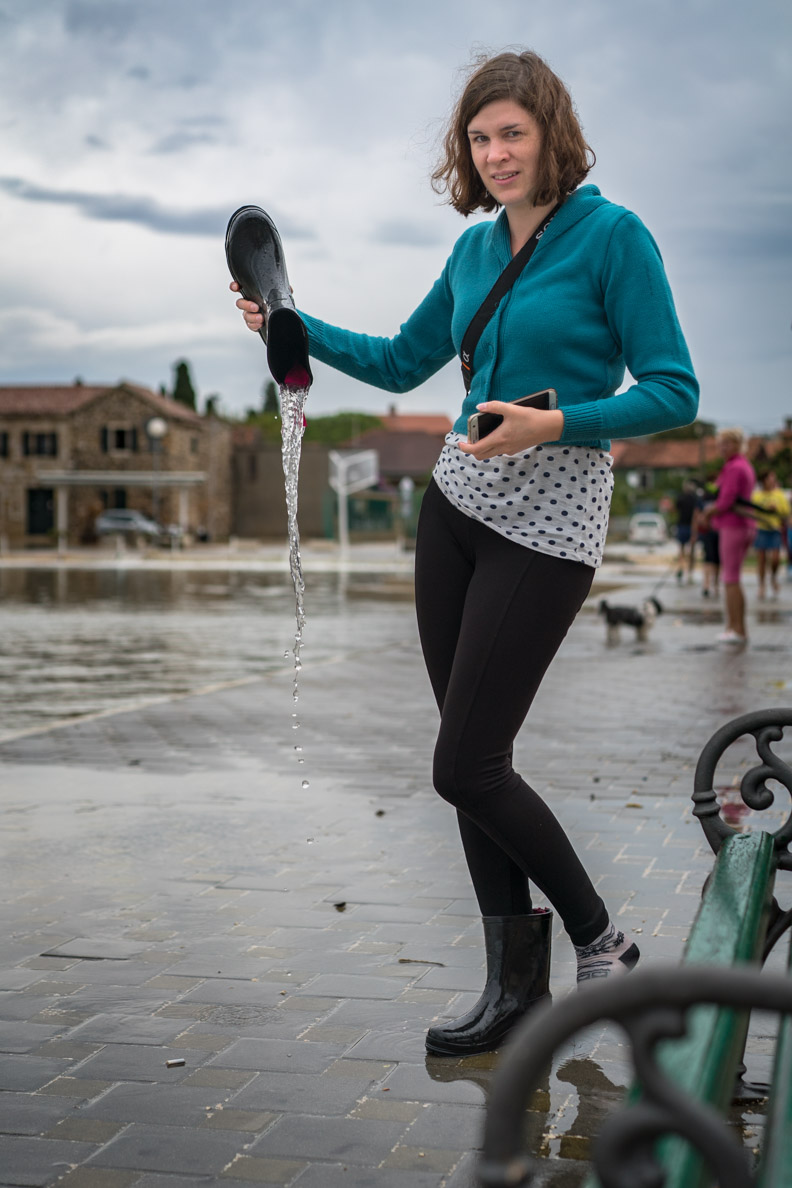 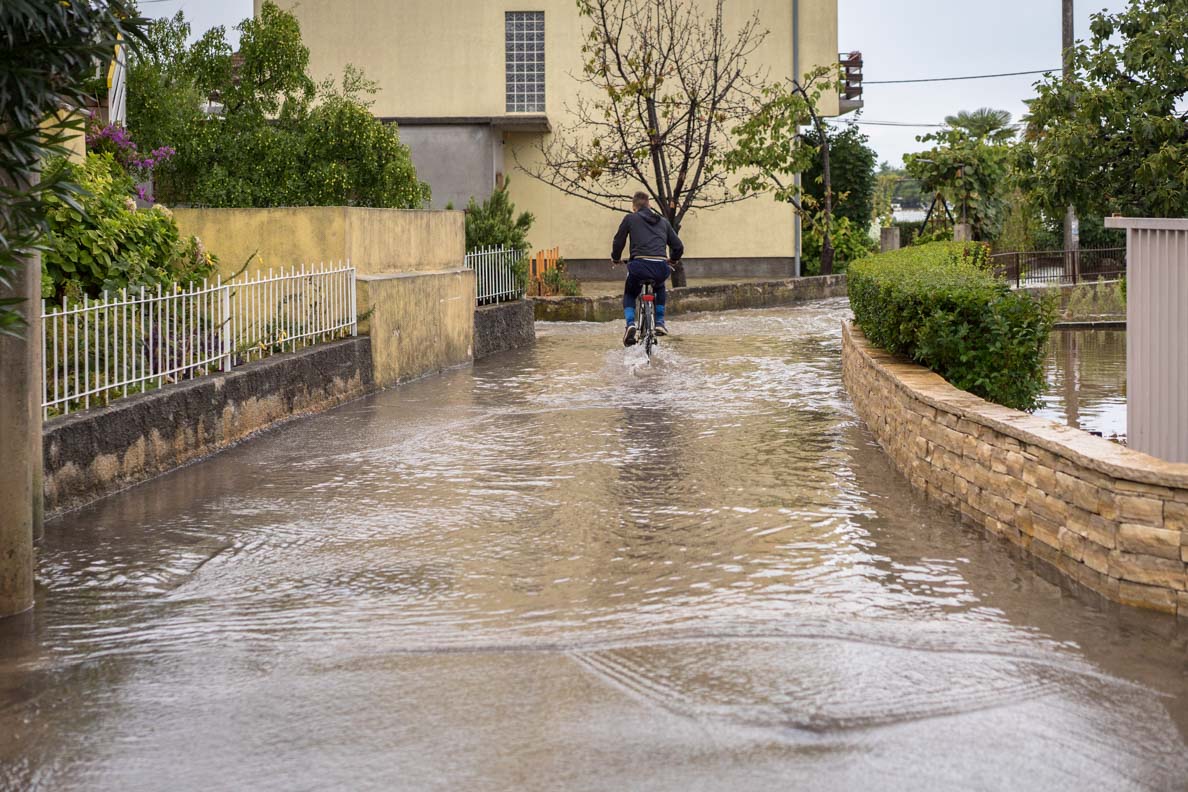 As we heard in the news later on that day, beside the storm in Zadar and the hurricane “Irma”, there was another heavy storm in Tuscany/Italy. Facing all those increasing natural disasters, it’s hard to believe that there are still politicians out there who tell us climate change doesn’t exist…

So instead of another style diary post, I’m going to show you some dramatic photos of flooded North-Dalmatia. I really hope everyone is safe now. 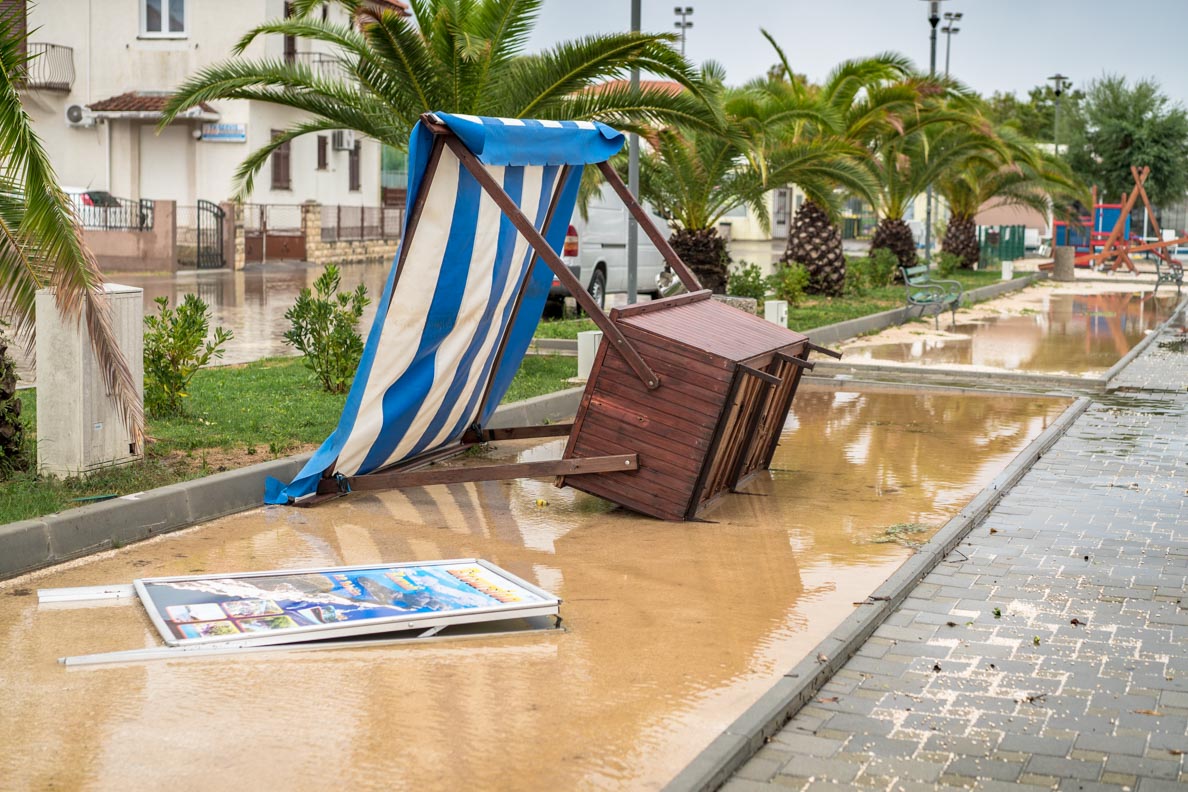 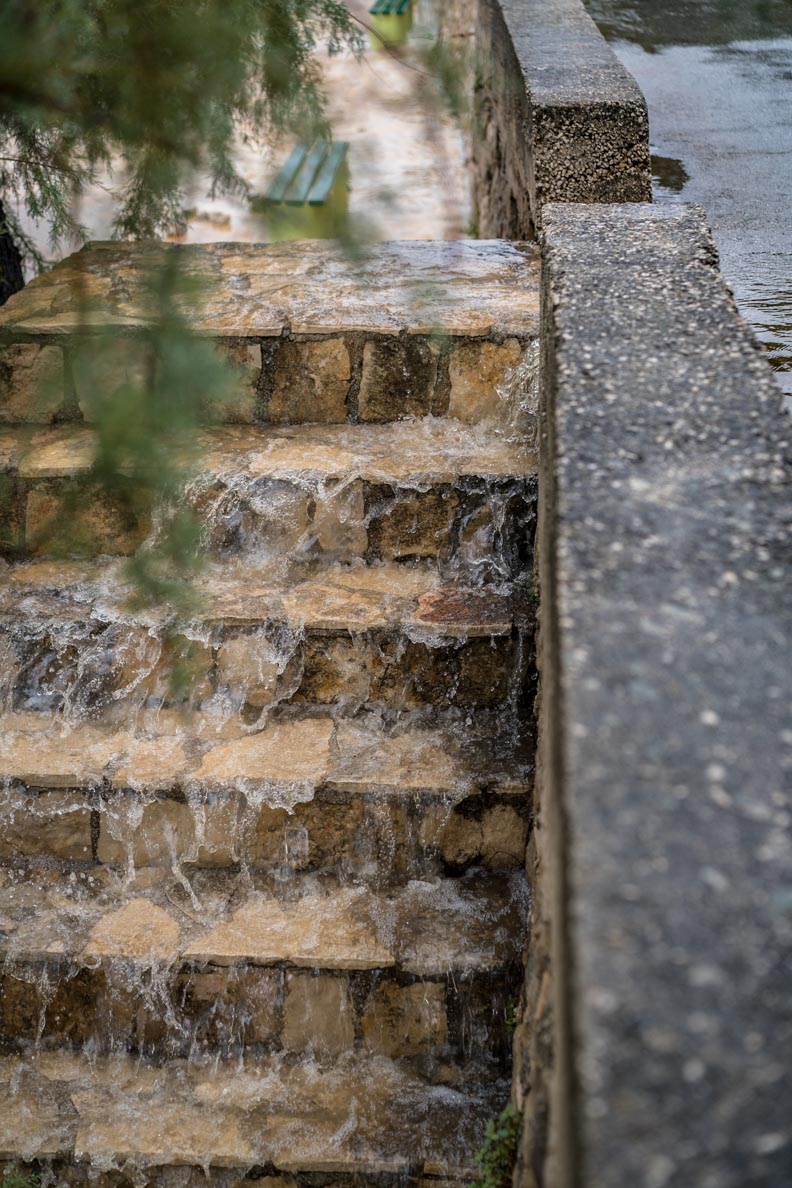 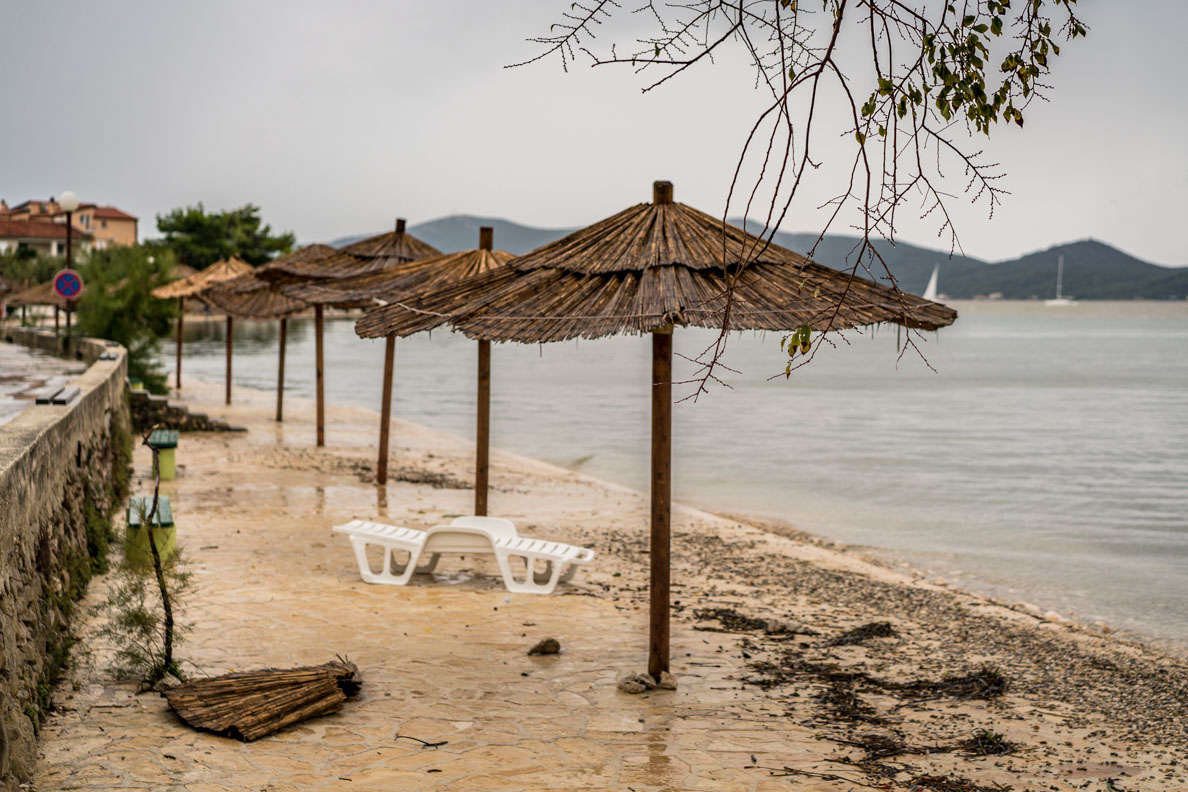